Winners at the 21st edition of the Lisbon Animation Festival include ‘The Garbage Man’ for Best Portuguese Short Film, ‘Affairs of the Art’ for the Jury Special Award in the Shorts category, and ‘Kill it and Leave this Town’ taking home the MONSTRA Grand-Prix. 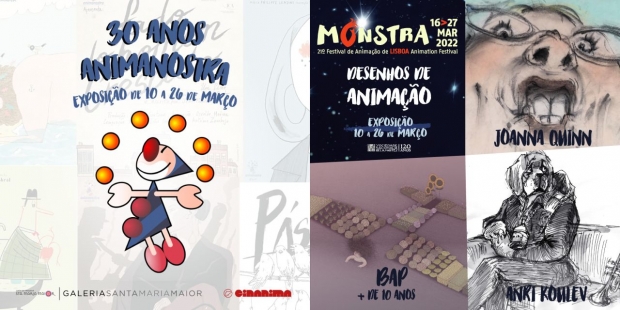 Organizers of the 21st edition of The Lisbon Animation Festival, otherwise known as Monstra 2022, which took place from March 16-27, have announced their winning films.

In the Feature Film Competition, Kill it and Leave this Town by Mariusz Wilczyński, took home two trophies: the MONSTRA Grand-Prix - Feature Films and Best Soundtrack. The Jury Special Award was given to The Crossing by Florence Miailhe. Finally, the public's choice for the Audience Award was presented to Bob Spit, We Don't Like People by César Cabral.