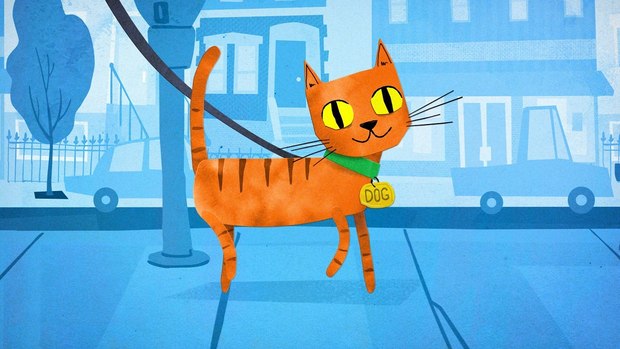 NEW YORK, NY -- Integrated creative studio Mixtape Club has undergone a sweeping expansion that includes enlarged facilities and a newly forged partnership with longtime sister company Huma-Huma. The announcement comes on the heels of a benchmark year, including a slew of work with Google, as well as collaborations with ESPN, MoMA, and a music video for They Might Be Giants.

Partner/Executive Creative Director Chris Lenox Smith says clients who have worked with Mixtape Club and Huma-Huma won't notice significant operational changes, but behind-the-scenes, it's a mutually beneficial move that positions both companies to excel at what they do best -- working with brand, agency, network and film clients, as well as creating their own original content.

For a decade, entertainment clients have come to know Huma-Huma for its distinct brand of original music for an array of campaigns and creative projects; meanwhile, Mixtape Club has carved its own niche as a fully functional, multidisciplinary production studio that emphasizes storytelling and character animation.

“We built a flexible, multimedia workspace to not only support our strengths as artists, but also to adapt and customize workflows for our various clients,” says Jesse Casey, Mixtape Club Partner/Creative Director.

As digital tools have become the status quo, Mixtape Club remarkably incorporates analog tools and techniques into their production pipeline, maintaining a physical art department with tools like a 3D printer and a stop-motion camera rig to complement the traditional paper and paint.

The hand-crafted aspect of Mixtape Club explains the studio's commitment to storytelling through the best means possible, and also sheds light on the culture and history of the company, which was essentially conceived as a recreation of the best parts of the partners' media and arts lab at Brown University.

“Each room has a different sensibility and purpose,” says Smith. “The buzz of diverse activities that take place here every day make it an inspiring place to work. In just a glance, you might see a producer on a call while an artist is designing a character and a drummer is laying down a track.”

The upgraded space boasts all the latest design and animation technology and software, and is equipped for greenscreen and tabletop shoots. The music and audio department features a full recording studio, as well as a 5.1 surround mixing room for client sessions.

“What distinguishes our music facilities is, each room is also set up for video editing,” says Casey. “Here, clients can finish an edit session and then jump straight into sound without leaving their seats. We recently did an entire campaign this way. The client never had to move; we just shuffled around them.”

Having grown and cultivated a notable roster of talent and clients through the years, this expansion signals the next chapter of Mixtape Club.

“We're excited about what the future holds as we reinvest and realign our resources,” concludes Smith. “We have the ability to create our own film, TV, book and interactive projects completely in-house, which in today's media landscape, is something we believe brands value very much.”