Artists can now import 3D animated characters and blend them with 2D scenes in the latest version of Photoshop CC. 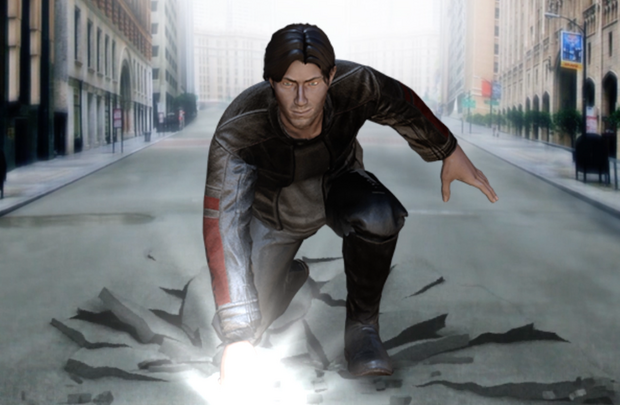 “More and more, the worlds of 2D and 3D are intersecting,” said Winston Hendrickson, vice president of engineering, digital imaging products at Adobe. “Now with Mixamo’s technology, we can import 3D characters along with their animations into Photoshop, edit and export them using one of the world’s most popular design tools.”

To showcase the new workflow and capabilities, Adobe distributed 3D demo assets created by Mixamo to Photoshop users at its annual creativity conference, Adobe MAX 2014, which began on October 4th.

“We’re very excited that Adobe will offer this new functionality in Photoshop,” said Stefano Corazza, CEO of Mixamo. “Photoshop is among the easiest tools in the world to combine 2D and 3D art.”

Support for 3D characters with skeletal animations shipped yesterday with the latest version of Adobe Photoshop CC. For a step-by-step guide on how to work with Mixamo and Photoshop CC together, visit the workflow page on Mixamo’s webite.