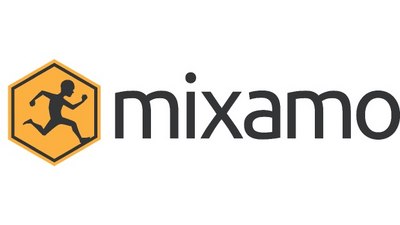 San Francisco, CA -- Mixamo, Inc announced that it will be releasing a new version of its online animation service in March 2015. Called “Mixamo 2.0”, the new version includes major updates to the user interface and user experience that make finding, creating, organizing, sharing and purchasing Mixamo’s 3D character assets and animations easier than ever. Current users will receive a notification when Mixamo 2.0 launches. Mixamo 2.0 will be on display in Mixamo’s booth at GDC 2015 (booth 310).

“Our online 3D character creation service has now been operational for five years. We have collected invaluable feedback from the tens of thousands of Mixamo users on ways to make the creation of 3D characters faster and easier,” said Stefano Corazza, CEO of Mixamo. “This new release provides a far more integrated, intuitive and faster user interface, which ties together all of the steps of our service - creating, rigging and animating - into one seamless workflow.”

"It's great to see Mixamo dedicated to providing easy and flexible tools for generating game-ready characters and animation,” said Ozan Serim, Character & Animation Lead at High Fidelity, Inc, one of the beta testers of Mixamo 2.0. “Using WebGL for model previews allows for plugin-free and fast load times. This will really speed up the pipeline of taking a static character to a fully rigged and animated one."