Delivering a personal take on John Lasseter’s appointment as head of Skydance Animation at a town hall meeting on Monday, Paramount Animation president Mirielle Soria says ‘no one should feel obligated to work with him.’ 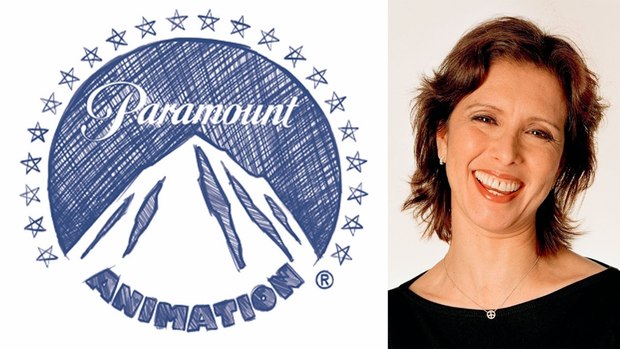 The former Pixar and Disney Animation chief creative officer was ousted from the two studios a little more than a year ago for acknowledged but unspecified “missteps.” In June 2018, Jennifer Lee at Disney and Pete Docter at Pixar were both tapped to fill the roles vacated by his departure, with Lasseter transitioning to a consultant role.

News of Lasseter’s appointment at Skydance Animation came just days after his consulting contract with Disney concluded at the end of 2018, and was widely slammed by activist organizations such as Time’s Up and Women and Hollywood. On Monday, Women in Animation president Marge Dean sent an open letter to members contending that the new hire “seems to have weakened” progress surrounding workplace harassment, and renewed WIA’s call to action of “50-50 by 2025.”

Following early reports that Skydance Animation distribution partner Paramount was blindsided by Lasseter’s hire, Paramount Animation president Mirielle Soria held a town hall meeting on Monday with staffers to discuss the news, and deliver personal remarks, according to both The Hollywood Reporter and Variety.

During the meeting, Soria announced that the studio would no longer collaborate with Skydance specifically because of Lasseter’s presence there. Skydance and Paramount have a first-look marketing and distribution partnership, with Luck the first project to come out of what has been termed an informal collaboration with Soria, who had been providing creative notes on the development of the film. Set for release in 2021, Luck -- a feature film that “pulls back the curtain on the millennia-old battle between organizations of good luck and bad luck that secretly affects our daily lives” -- is being directed by Alessandro Carloni (co-director, DreamWorks Animation’s Kung Fu Panda 3) from a script written by Kung Fu Panda writers Jonathan Aibel and Glenn Berger.

Soria also reportedly promised to “maintain a safe working environment at Paramount Animation where no one feels uncomfortable,” underscoring that -- should their input be requested -- no one should feel obligated to work with Lasseter.