Former Sony Pictures Animation and DreamWorks Animation development executive to oversee the creative direction of the division under Bob Osher. 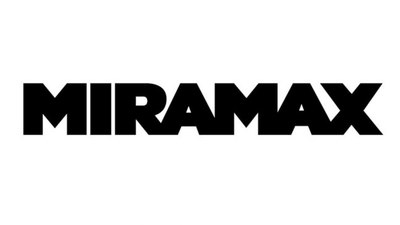 A studio executive and writer with more than 20 years of experience in the entertainment industry, Lachance will be overseeing the creative direction of the division under Bob Osher. Most recently, he was senior vice president of creative development at Sony Pictures Animation, where he developed the global animated hits Hotel Transylvania, Cloudy with a Chance of Meatballs 1 & 2, and the Smurfs franchise.

“We are very fortunate to have Mike join us and we look forward to his creative leadership to expand the Miramax content offering,” said Miramax CEO Bill Block in making the announcement.

“Miramax has always been a home for visionary filmmakers and original storytelling, so I’m thrilled that Bill and Bob have asked me to bring those qualities to its new Family and Animation division. I’m looking forward to building a slate of amazing stories for all ages and making this a home for directors, writers and artists to create their best work,” said Lachance.

Prior to working at SPA, Lachance was a senior development executive at DreamWorks Animation. As a leading member of the studio’s creative team, he conceived the original idea for Kung Fu Panda, an animated franchise that has earned over $1.8 billion worldwide. He also spearheaded the development of animated blockbusters such as Madagascar, Shark Tale, Monsters vs. Aliens as well as Shrek 2 and Shrek The Third.