ToonBox Entertainment and Redrover Co. announce a new broadcast deal with Minika for ‘The Beet Party.’ 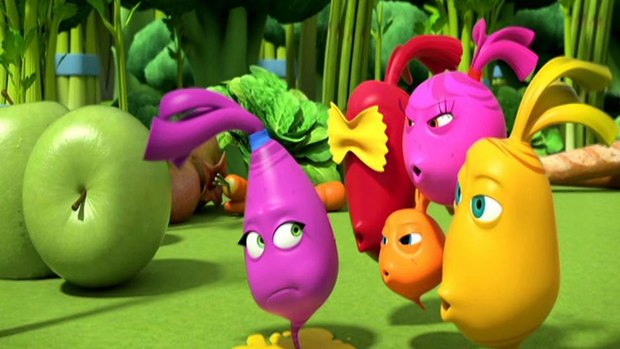 “We’re very happy to make a 360˚ deal with ToonBox and Redrover for The Beet Party which is perfect filler content,” says Ayşegül Tüzün, Head of Acquisitions & Licensing at Minika. “The series will air on our Minika Go channel targeting school aged children, 7 to 14, starting in January 2015 and we are sure that it will attract the attention of our audiences with the fun nature and humour of the show.”