Millimages will bring new episodes of Mouk and Corneil & Bernie to MIPTV 2014 and will unveil the pilot to the new multi-platform property Molang. 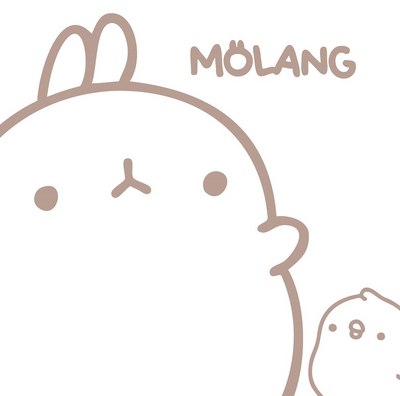 European production and distribution company Millimages is headed to MIPTV 2014 with new episodes of its hit properties Mouk and Corneil & Bernie.

Little adventurer Mouk continues his travels around the world with his best friend, Chavapa, visiting more exciting and exotic lands. Following the worldwide success of series I, France Televisions will launch Series II in September 2014, coinciding with the international launch of two new apps

Corneil & Bernie (52 x 13’), kids’ favorite characters, are also back for a second season broadcasted on Gulli since early January. The Pop Art series, inspired by Warhol and Lichtenstein, will roll out internationally over the course of the first half of the year.

Three new specials of Pipì Pupù Rosmary, directed by Enzo d’Alò and revisiting the great masterpieces of Classic Opera, will be co-produced and delivered on the 1st trimester of 2015.

Millimages will also unveil the pilot of its new fantastic multi-platform property: Molang. Created by Hye-Ji Yoon, Molang is a charismatic and compassionate character. The series tells the adventures of Molang with his friend Piu Piu. Dedicated to a preschool audience, Molang’s amazing graphic style will, however, make it iconic for a larger audience.