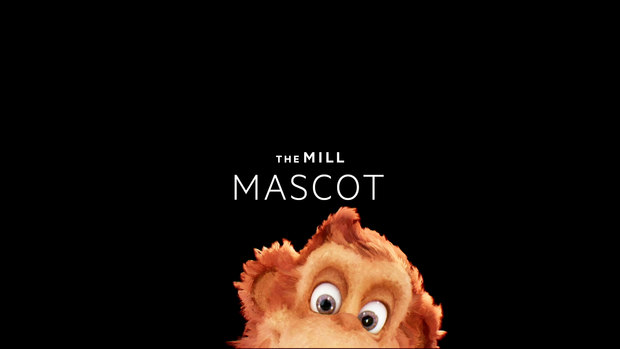 The system, developed by The Mill to address the ever-growing client needs for fast and intelligent characters, enables broadcast quality CG characters that are not animated but performed, live and in real-time.

Mill Mascot combines real-time game engine technology with motion sensors, so characters can be puppeteered through hand and facial gestures. This gives directors, creatives and artists the ability to “direct” or “perform” CG character animation live and make creative decisions on the fly.

The system by-passes the lengthy timelines involved with traditional animation and pre-rendered content, reducing animation and rendering time down to 42 milliseconds per frame.

The ability to interact with CG characters and create animations on the spot, is a perfect solution for immediate, culturally relevant social media content featuring brand mascots, as well as live performance and episodic entertainment, all of which The Mill has created for well-known brands using Mill Mascot. Campaigns include the HPE “Tame the IT Monster” for LIVE in Las Vegas; Seanna’s Ocean Buddies, a Sesame Studios animated short; and the Monster.com “Vonster” social media campaign.

The development of Mill Mascot is part of The Mill’s commitment to re-define the future of the industry by actively pursuing, researching and developing product solutions that help tell better stories.