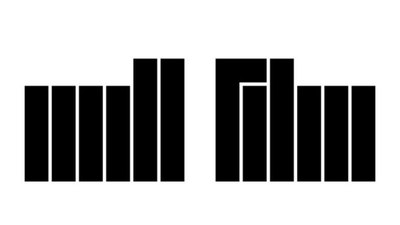 Thorley brings more than 15 years of executive leadership experience working at leading companies such as Lucasfilm Singapore, where he oversaw studio operations and production strategies. Prior to that, Thorley spent nine years at Animal Logic as head of production at the studio’s Los Angeles and Sydney locations, and also held senior positions at Screen Queensland and Omnicom.

Throughout his career, Thorley has received credits on numerous high-profile features including Kong: Skull Island, Rogue One, Jurassic World, and Avengers: Age of Ultron. A highly praised industry specialist in visual effects, Thorley will drive all aspects of VFX production, client relations and business development for Australia, reporting into the global head of Mill Film, Lauren McCallum.

“I am delighted to welcome Mark to the Mill Film team,” McCallum said. “Mark’s appointment is an exciting milestone in the creation of our Adelaide studio and will play a key role in heading the studio and developing relationships with key partners in the South Australian film and TV community.”