The acquisition creates a roster topping 300, bolstering the London-based studio’s capacity to offer and create a range of VFX for the film and TV markets.

The deal comes on the heels of Lola’s most successful year to date, having completed work on the VFX BAFTA-nominated Universe (BBC); Dangerous Liaisons (Starz/Lionsgate), and Dinosaurs: The Final Day with David Attenborough (BBC). In addition, the studio will continue its focus on providing VFX for both nonfiction and dramatic productions.

Lola’s Oscar-winning founder and creative director, Rob Harvey, will remain in his leadership position, guiding the studio’s team while working closely with Milk’s board and senior leadership team.

Also coming off its busiest year, Milk is boosting its creative and production teams and moving into a new studio in London’s Clerkenwell, following the delivery of a raft of feature and episodic projects, including Sony’s The Woman King and upcoming feature The Swimmers (Netflix). In addition, Milk is currently in production on projects, including the second series of Good Omens (Amazon/BBC) and the eight-part NBC series Surviving Earth (NBC/Loud Minds).

“We are thrilled to welcome Rob and the Lola team to the Milk family,” shared Jag Mundi, Milk executive chairman. “This enables us to expand our scale and capabilities both creatively and commercially. Bringing Rob and the Lola team’s award-winning expertise and reputation, especially in the factual market, into one group with a shared vision positions us well to help our clients bring their projects to life.” 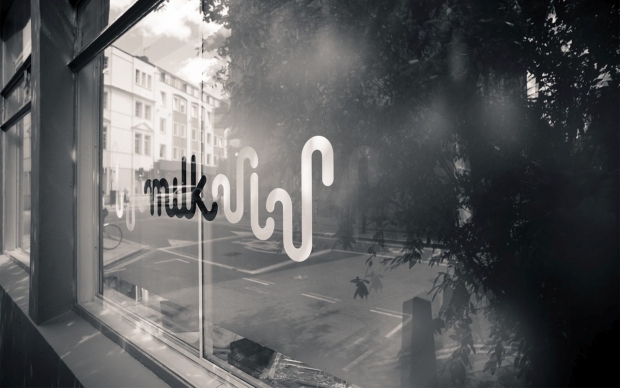 Harvey commented, “We’re excited to join forces with Milk - it's a great fit. I have known the senior team there for many years and through collaborations on a few projects. We’ve found that we share similar approaches to visual effects work.”

“We have just had our most successful year ever, so this partnership is the right next step for us as we look to expand to handle more ambitious projects,” he added. “Not only will we share an increased technical capability, but the acquisition presents exciting career opportunities for our talented artists and producers.”

Milk co-owner and VFX supervisor Sara Bennett added, “We’re delighted to be welcoming the Lola team to our growing Milk family. This is an exciting time for us all as we begin to work in unison and collectively extend our range of capabilities and capacity and grow and nurture our talented teams and culture.”