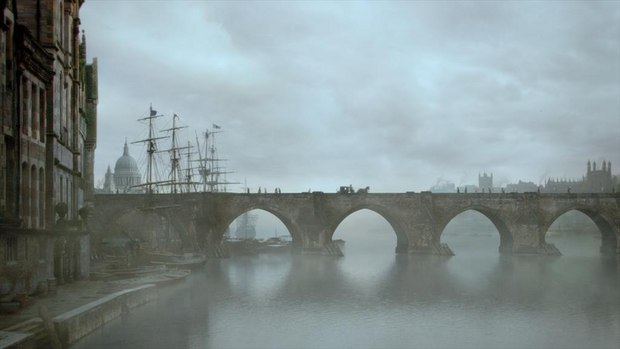 Jonathan Strange & Mr Norell was directed by Toby Haynes and adapted by Peter Harness from Susanna Clarke's best-selling novel of the same name. Set in Georgian England during the Napoleonic Wars, with magic long since lost, two men are destined to bring it back: the reclusive Mr Norrell (played by Bertie Carvel) and daring novice Jonathan Strange (Eddie Marsan). So begins a dangerous magical battle between two great minds.

Milk created all the visual effects for the seven-part one-hour drama series which premiered on BBC One in May and on BBC America in June, and just concluded its run on U.K. television. Milk’s VFX team, led by Will Cohen, worked closely with the production designer and director Toby Haynes throughout the production and pre-production phase.