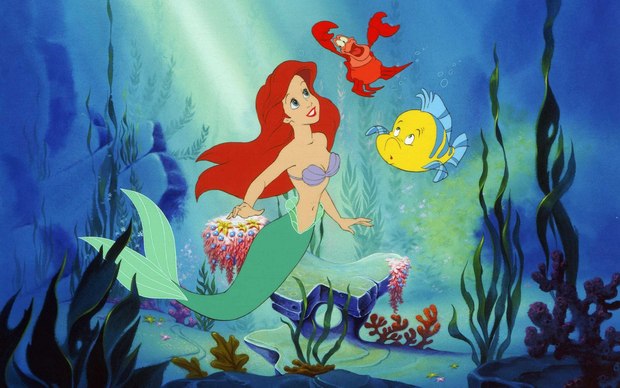 Hollywood, CA – The upcoming International Family Film Festival is set to bestow a plethora of awards for outstanding achievement in family-themed storytelling. Recognized will be feature films, short features, screenplays, accredited professional school student films, and the creative works of youth, representing the U.S. and countries as far away as Australia and Singapore.

A total of over 80 awards will be presented in all, at three separate awards ceremonies set to take place on November 7-9 at Raleigh Studios Hollywood.

The YouthFest! Awards Ceremony & Reception recognizes the creative efforts of youth ages 8-17, presenting 29 awards and certificates (Final Draft and Comic Life software certificates) to winners for excellence in film, screenplay & comic book categories. The YouthFest! Awards ceremony takes place on Saturday, November 8, from 4:30 - 6 pm at the Chaplin Theater. It concludes with a pizza reception in the VIP Tent located next to the Raleigh Theaters entrance.

Each year excerpted scenes from the juried "Finalists" screenplays are stood-up and performed by professional actors LIVE before the festival audience. An Awards Ceremony immediately follows. This year’s Screenwriter Awards will recognize 14 winners and finalists. The ceremony will take place in the Cantina on Sunday, November 9, from 2-4 pm. Closing Night Awards Ceremony and Dinner The closing Awards Ceremony and Dinner is the culminating event for the 19th annual IFFF. Festival participants, industry professionals, film enthusiasts, and notable presenters will gather as the IFFFunveils the festival winners in categories of drama, comedy, musical, animation, and more. Also recognized will be students of accredited professional schools such as Cal Arts, NYU, and AFI.

Hosting the closing ceremony will be award-wining voice actor Bill Farmer, perhaps best known as the official voice of Disney’s Goofy and Pluto. Farmer can also currently be heard as the voice of Doc in the Disney animated series The 7D. In 2011, he became the first voice actor to receive IFFF’s prestigious Friz Award. Included among his many other honors are the immortalizing Disney Legend Award, and an Emmy nomination for his memorable performances in the hit animated series Mickey Mouse Clubhouse.

Each year, in addition to recognizing outstanding festival submissions in their various categories, the IFFF presents a variety of special awards. Notably among these is the Friz Freleng Lifetime Achievement Award for Excellence in Animation, and the IFFF is pleased to announce Mike Peraza as this year’s recipient.

Peraza is an award-winning designer with over 35 years of experience creating magic for the Walt Disney Studios, Walt Disney Television, Walt Disney Comics, and Walt Disney Imagineering. He has also worked with legendary film makers Tim Burton, Steven Spielberg, George Lucas, Don Bluth, and studios including Warner Brothers and MGM, and eight of the Nine Old Men. From working as Art Director for Disney’s The Little Mermaid on the big screen or designing Duck Tales for the small screen, Peraza’s talents have helped shape the animation world, and usher in the fabled Disney Renaissance.

Rounded out by a wine and hors d'oeuvre reception, dinner, and live musical entertainment by the official IFFF showband, The Saint Tone, IFFF’s 2014 Awards Ceremony promises to be an evening not to be missed.

6:00 p.m. - Wine and hors d'oeuvre reception and photo op, downstairs in the Cantina

Access to all awards ceremony activities are included with festival All-Access passes for $200.

Tickets to individual award ceremonies are also available, and range from $15-$75.

All tickets can be purchased here: http://www.eventbrite.com/o/the-international-family-film-festival-

Parking is located in a parking garage directly across from the Security Gate on Van Ness Avenue, at the corner of Melrose Avenue and Van Ness. There is a $5 fee. For directions to Raleigh Studios and gate access information, please visit: www.iffilmfest.org.