‘Best Buds,’ from Caitie Delaney (‘Rick and Morty) and Caleb Hearon (‘Human Resources’), and executive produced by the ‘Beavis and Butt-Head’ and ‘Parks and Recreation’ EPs, will be the streamer’s first adult animated series. 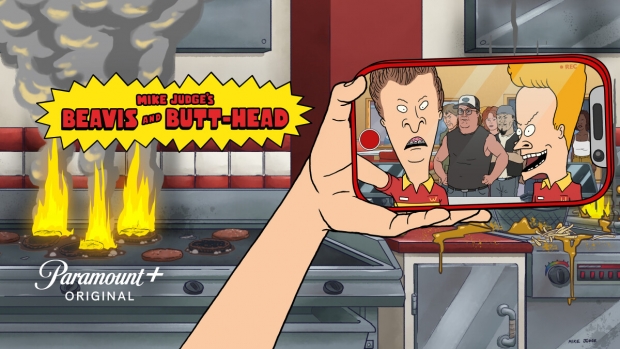 The series follows "Calvin, who works at his family-owned flower shop (called Best Buds), the 'crown jewel of the local strip mall.' When his best friend, Evelyn, comes back to town after dropping out of grad school, he gets her a job at the shop, and they begin a mission to bring the place 'out of the 1980s and into the present.'"

Best Buds will be produced by Bandera Entertainment, formed recently by the creators of King of the Hill, and Universal Television. Delaney and Hearon are set to executive produce alongside Bandera’s Mike Judge (Beavis and Butt-Head, Office Space), Greg Daniels (The Office, Parks and Recreation), Dustin Davis (Exploding Kittens), and animator Joe Bennett.

Judge and Daniels also recently partnered up, together with Nicole Silverberg, on another adult animated series, announced this past January Bad Crimes, a dark adult comedy procedural with a 10-episode first season set at Netflix.

The pair has also teamed up with Sacha Baron Cohen and Michael Koman on Chelm: The Smartest Place on Earth, a family-friendly animated comedy set in the mythical “Town of Fools,” greenlit this past May at HBO Max. Given the recent animation-axing mayhem at the streamer, who knows the project’s current status.