‘Migrants,’ ‘Meerkat,’ and ‘I am a Pebble’ Take SIGGRAPH 2021 Computer Animation Festival Honors 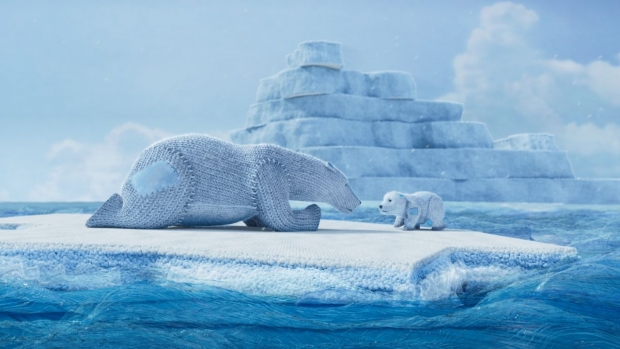 The annual Electronic Theater program showcases the best in computer graphics storytelling; this year, the virtual screening, available in two versions, will premiere to ticketholders on Monday, 9 August at 8:00 a.m. PDT.

A qualifying festival for the Academy Awards, the SIGGRAPH Computer Animation Festival Electronic Theater is a high-profile entry in the annual animation and related media festival circuit; this year, the event received over 400 submissions, whittled down by an expert jury to a lineup that spotlights work from 13 countries — including Austria, Switzerland, Poland, the United States, and Thailand.

"The Electronic Theater is well known in the industry as a platform for unique and innovative storytelling, and, after the year we've all had, it's been a pleasure to see how the computer graphics community's creativity continues to thrive," said SIGGRAPH 2021 Computer Animation Festival Electronic Theater Director Mark Elendt, of SideFX. "I'm delighted to be sharing the jury's incredible selections with the world, as well as to offer an extended edition that adds more than an hour of content to the show and spotlights some of my favorite former festival winners."

From a pool of 14 student and 17 professional studio productions, including world premiere short films from Platige Image S.A. and Zati Studio/Thai Media Fund, the 2021 award winners are: Catch a sneak preview of this year’s Electronic Theater:

This year, for the first time, tickets are available to the public with a choice between general ticket access and an all-new premium ticket that includes a director's cut version of the Electronic Theater program. In addition to juried selections, the festival will showcase a mixture of curated bonus content both new and old as an added treat to viewers.

SIGGRAPH 2021 Computer Animation Festival Electronic Theater juror Kaye Vassey, of Epic Games, said, "I was energized by the overwhelming variety and diversity in storytelling that my fellow jurors and I saw — both through character/perspective and technique. It was incredibly tough to decide and all who submitted should be proud of what they presented."