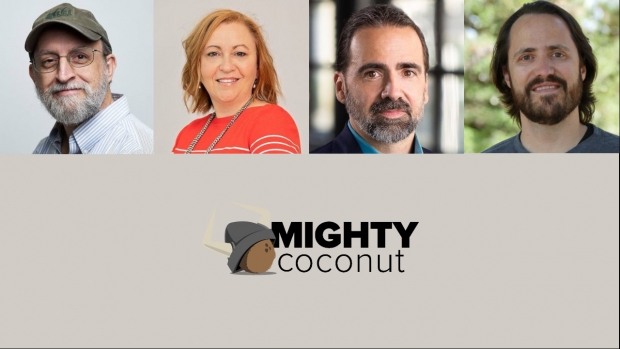 The trio were recruited in the wake of the company’s success with VR title, Walkabout Mini Golf. According to the studio, it has received critical and consumer praise for its lush animation and immersive environments and is now the best-rated multiplayer game on Oculus Quest and fourth best rated title on the platform altogether.

Known for his work with Walt Disney Imagineering, Hettema Group and IMVU, Carson is an animation and 3D design veteran. He brings experience as a concept illustrator and designer having worked in the theme park and computer game industries. As a senior show designer for Walt Disney Imagineering, he provided art direction on projects like Splash Mountain, Mickey’s Toontown, and Blizzard Beach. His focus is bringing design principles unique to environmental storytelling. He has applied designs to computer games, the theater, and other media.

Michèle Martell is a media & technology attorney who has provided business guidance and legal insight to major brands including the Muppets, the WWE, Crayola, Hasbro, Samsung, Sony and The Saturday Evening Post. From helping the Muppets enter the digital world through their patented Creature Shop technology, to launching the first digital cinema company with Kidtoon Films and Cinedigm, and co-founding the Immersive Media program at the University of Texas at Austin, Martell leverages her expertise at the intersection of media and technology. She is the programming chair for Women in Toys, Entertainment & Licensing, and co-chair of the Austin Chapter of the International Association of Privacy Professionals (IAPP).

A communications and business strategy veteran, Wyatt brings over 20 years of experience working with clients in the entertainment, arts, and tech industries. His portfolio of work includes national and international audience-building campaigns for Austin FC; IFC Films; Intergalactic Nemesis; Google; film composer Graham Reynolds; Rocksauce Studios; Thirteenth Floor Entertainment Group; the City of Marfa; Israel; Japan; and the United Nations Educational, Scientific and Cultural Organization (UNESCO) in partnership with brands such as Alamo Drafthouse and SXSW. He is also a regular speaker at various industry conferences and author for various publications.