Warner Bros. has signed Michelle MacLaren to develop and direct Wonder Woman, according to a report by The Hollywood Reporter.

Known for her work on HBO’s Game of Thrones and AMC’s The Walking Dead, MacLaren is perhaps best recognized for her work directing and executive producing the beloved AMC series Breaking Bad.

MacLaren will work with the project’s writers, who remain unnamed at this stage, to complete a script for the movie, which would star Gal Gadot. The actress will make her debut as the heroine in 2016's Batman v Superman: Dawn of Justice.

Charles Roven, Zack Snyder and Deborah Snyder are among those producing the Wonder Woman movie, which is set for a 2017 release.

A Wonder Woman movie has been in development, on and off, for close to two decades. The last director attached was Joss Whedon, who left the project in 2007. Other directors the studio reportedly met with include Jennifer Kent, of the well-regarded female-centric horror film The Babadook, and Lesli Linka Glatter, a director and co-executive producer on Showtime’s Homeland. 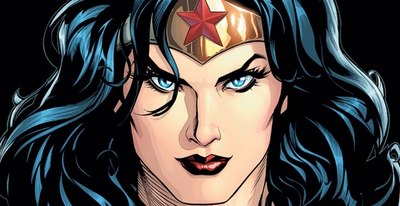