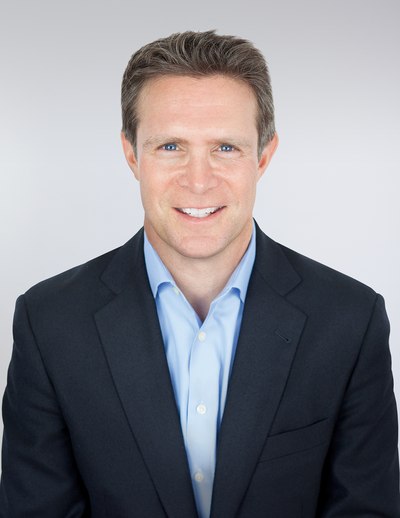 Bayer joins Saban Brands with highly relevant experience and a varied background as a business affairs and entertainment attorney, as well as an experienced producer with numerous feature film and television credits.

“Michael has a very unique background that combines both the creative and legal aspects of the industry, making him the ideal executive to join our leadership team,” said Elie Dekel, President of Saban Brands, to whom Bayer reports. “Michael brings a diverse perspective with proven, first-hand experience in business and legal affairs, physical production, content financing, development, acquisitions, licensing, new media and worldwide distribution.”

Most recently, Bayer served as Executive Vice President of Business and Legal Affairs for Image/RLJ Entertainment (RLJE), Robert Johnson’s publicly traded worldwide entertainment company with distribution rights to more than 5,200 titles. During his six years at Image/RLJE, Bayer closed hundreds of acquisitions and sublicensing deals, served a stint as General Counsel and Corporate Secretary, and quarterbacked the acquisition and distribution of film libraries and IP assets, including The Criterion Collection, Lakeshore Films, Handmade Films and many more.

Previously, Bayer worked in Business and Legal Affairs at Paramount Home Entertainment, where he negotiated many high-profile deals including children’s programming acquisitions with the likes of Nickelodeon, Nick Jr. and DreamWorks, as well as a nine picture deal with the John Wayne estate. He also helped innovate numerous “first-look” production-financing and development deals, such as the hugely successful “Blue Collar Comedy” projects. In addition, Bayer was one of the architects of Paramount’s early library sublicensing efforts, and also became the department specialist in foreign tax deals for international co-productions.

Prior to Paramount, Bayer ran the Business and Legal Affairs department for Four Square Productions, and was responsible for spearheading the company’s re-launch of Killer Tomato Entertainment, a 25-year-old children’s brand spawning five feature films, a cartoon television show on FOX, Nintendo and Game Boy toys, and several other kid-friendly products and merchandising associated with the franchise.

Bayer also was an early pioneer in the online media space during his prior tenure at MP3.com, where he created and ran the Film and Television Music Licensing Division until the sale of the company to Vivendi-Universal for $372 million. During that entrepreneurial era, Bayer worked with leading music supervisors, producers and directors to help acquire, manage and license hundreds of thousands of tracks into film and television programming, using an automated, proprietary online licensing program that he developed. Much of the work in this area included an array of children’s and family-oriented content.

Bayer started his legal career at the law firm of Klinedinst, Fliehman, McKillop and Jones, where he built the entertainment practice for the firm from the ground up.

“As Saban Brands cultivates and manages all of its branded entertainment initiatives internally, this role provides me with the opportunity to marry many of my passions – the business, acquisition, production and exploitation of content,” said Bayer. “This is a really exciting time for Saban Brands, and I look forward to working with Elie and the team to grow the company’s impressive global portfolio of properties.”