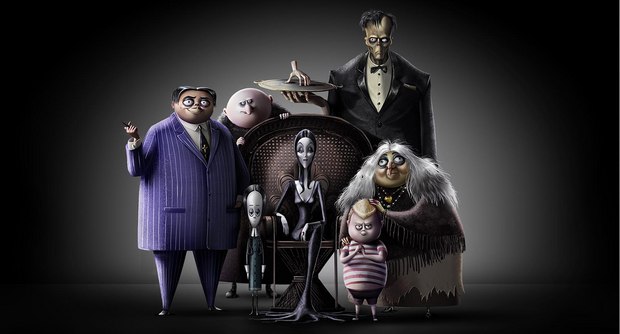 Conrad Vernon (Shrek 2, Monsters vs. Aliens, Madagascar 3: Europe’s Most Wanted) and Greg Tiernan (Thomas & Friends, Day of the Diesels) co-direct from Matt Lieberman’s screenplay based on the Charles Addams' iconic cartoon series. The film will be produced by Vernon with Gail Berman, via her shingle The Jackal Group, and Alex Schwartz. It will be executive produced by Andrew Mittman, Kevin Miserocchi and Joe Earley. Tabitha Shick, MGM’s executive director, worldwide motion pictures, is overseeing the project on behalf of the studio. CG Animation and digital visual effects production is underway in Vancouver at Cinesite Studios.

Based on the famous New Yorker creations of Charles Addams, this animated action-comedy will follow the Addams family whose lives begin to unravel when they face-off against a crafty reality-TV host while also preparing for their extended family to arrive for a major celebration, Addams-style.

The Addams Family will be distributed theatrically in the U.S. by MGM on Oct. 11, 2019.