MGM is developing a new a live-action/animated hybrid Pink Panther movie, with The Simpsons director and producer David Silverman set to direct. 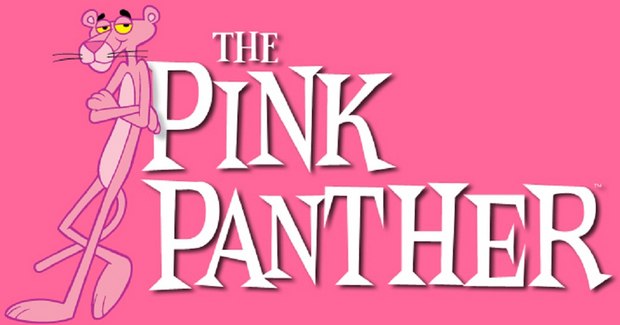 MGM is developing a new Pink Panther movie, according to a report by Deadline. The new film will be a live-action/animated hybrid that will take its cues from the tone set by the original Friz Freleng and David De Patie cartoons in addition to that of Blake Edwards’ films.

David Silverman, the veteran director and producer of The Simpsons who also directed The Simpsons Movie, is attached to direct the project, and Michael Price, who writes and co-exec produces the show, is in negotiations to write the script.

Walter Mirisch, executive producer of the original Pink Panther films and television series, will serve as the producer of the new film, along with Edwards’ widow, iconic actress Julie Andrews.

The new CG/live-action hybrid will focus on the feline, not the detective. “For the first time, the live action franchise will be united with the world-famous cartoon character in a new hybrid feature film,” Mirisch said.

The new story will be an international jewel heist caper movie. The Panther will not speak (as in the early shorts) and Clouseau will not appear at all although he does exist in the movie’s mythology. The original Mancini score will reportedly be used.

MGM’s senior VP production Cassidy Lange will oversee the film for the studio.