Kicking off on September 5th in Cuernavaca, Mexico’s Pixelatl Festival is gearing up for an amplified 2017 edition.

Each year, the conference brings together an endlessly inspiring group of creative talents from around the global animation, VFX, comics, and gaming industries. This year’s edition includes more than 90 speakers and guests who will attend the Festival from 13 different countries.

Among the major highlights of the fest will be the world premiere of Google Spotlight Stories’ Son of Jaguar, the first VR project by Mexican director Jorge Gutierrez. A panel about the production of the short will take place with Gutierrez, composer/sound designer Scot Stafford, and technical supervisor John Anderholm. A separate evening fiesta themed around the short is also being planned.

Here are some of the other highlights at the 2017 Pixelatl Festival:

The chill-out/meeting zone for special guests and Ideatoon Summit attendees will be known as the Cartoon Brew Lounge, and it will be accompanied by a Cartoon Brew happy hour for socializing. 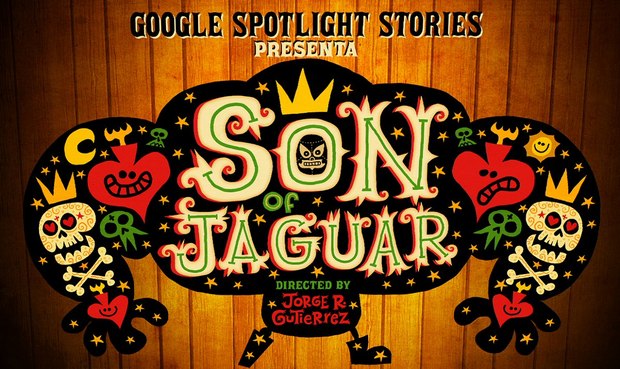