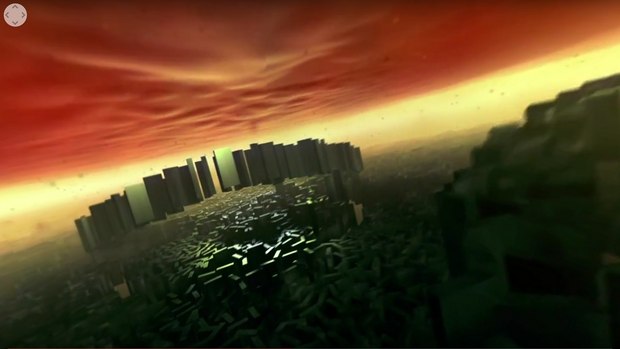 MONTREAL, QC -- Mettle will present all of its 360 VR tools at NAB, along with an impressive line-up of VR filmmakers at their booth N8623 in the AR/VR Pavilion. Visitors will have a chance to meet the artists, experience samples of their work, and see their 360/VR production workflows using the Mettle 360/VR tools together with Adobe After Effects CC and Adobe Premiere Pro CC.

“We are incredibly proud and excited to be able to bring such a talented array of artists to the Mettle booth in the AR/VR Pavilion at NAB,” remarked Chris Bobotis. “Their 360/VR productions are shaping the medium of cinematic 360/VR and, I truly believe, changing the way stories can be told.”