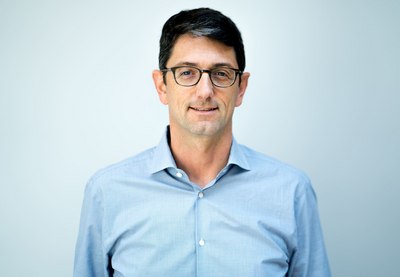 LOS ANGELES -- To enable the global production capacity and capabilities that blockbuster features and world-class advertising require, Deluxe Entertainment-owned Method Studios continues to integrate VFX and VR/AR operations, and has added new leadership roles at the global level. Eric Combrié has been promoted to chief operating officer, reporting to president of VFX and VR/AR Ed Ulbrich. Tom Wild has been promoted to VP of global production operations, joining Combrié’s team, along with Jeff Werner, who returns to Method as director of digital studio in Los Angeles.

“Over the past year we’ve begun to identify the best systems and processes within all of our locations and implement them across the board to standardize production operations,” Ulbrich said. “This new team will lead us as a global operation, working closely with production and technology leadership in our LA, New York, Vancouver, Sydney, Melbourne and Pune studios, to shift and share capacity and capabilities as a fully unified global operation.”

Combrié joined Method in 2016 as SVP of global business operations after having spent nearly two decades at Technicolor in senior financial roles, most recently as division CFO, production services, overseeing finance and operations for VFX, animation, games and post-production for entities including MPC, The Mill, Mr. X and Mikros Image.

Twenty-year production veteran Wild has been promoted to the global team from Iloura in Melbourne, where he was national head of production. There he designed and managed an integrated system that connects production, finance, recruiting, operations, and sales across multiple facilities. He will focus on extending this system to further unify Method, Iloura and VR/AR global operations. Wild’s credits include the Mad Max: Fury Road and the VFX Emmy Award-winning Game of Thrones.

Werner, who spent five years at Method, returns as digital studio director, Los Angeles, most recently from MPC, where he was head of production. He will cultivate and lead artist, artist management and art department teams for feature and commercial VFX and VR/AR, and support studio operations locally. Globally, he will lead artist initiatives to facilitate international mobility and support the expansion of the Method artist team in Pune. His credits include The Curious Case of Benjamin Button, two Pirates of the Caribbean features and X-Men 2, and commercial campaigns for top brands.