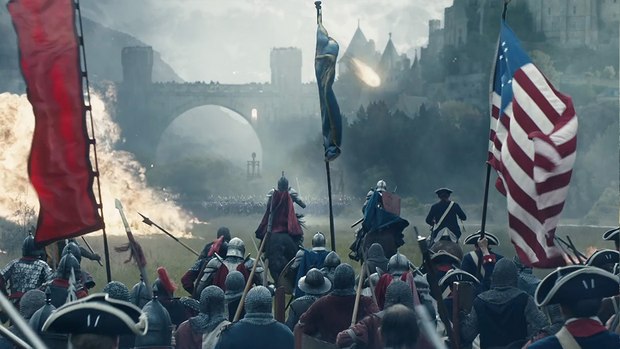 “We only had a two-and-a-half week post schedule, so as soon as the shoot wrapped in New Zealand we were sending back data to start building the CG soldiers for the three distinct armies,” Walsh explained. “Our dedicated artists did a wonderful job of efficiently executing the rigging, painting, lookdev, and multiple animation cycles required on the soldiers carrying weapons, flags, and riding horses to create these beautifully cinematic spots.”

The big game was broadcast on February 5 and reached 111.3 million viewers.