France’s Method Animation, Onyx Films and Chapter 2 merge to form On Entertainment, which expects to launch two to three high-end, CG-animated or hybrid series and two French movies (one animation, one live-action) every year. 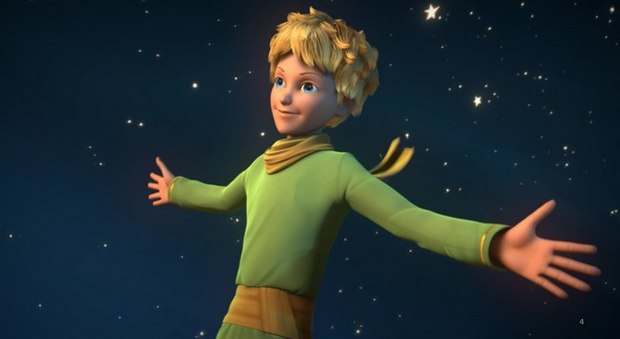 Paris, France-based Method Animation, production company Onyx Films and Chapter 2 have merged to form On Entertainment, according to a report by Kidscreen.

The new company, which will focus on focus on animation series and feature films as well as live-action movies, officially came together in late 2013. It will remain headquartered in Paris, and has also joined forces with France-based AB Group, which will handle global distribution of On-produced youth series (excluding films) via On’s Method Animation label and may also act as a potential co-producer of future On programs.

On expects to launch two to three high-end, CG-animated or hybrid series and two French movies (one animation, one live-action) every year. It also plans to release one animated movie and an international live-action theatrical feature every 18 months.

Returning Method kids series carried over to On include The Little Prince, Marvel co-production Iron Man, Le Petit Nicolas, and Chaplin, while programs in development include Peter Pan, Robin Hood, Ladybug (in production), hybrid series The Seven Dwarfs and Me, and Super 4 based on the toy IP Playmobil.

A feature film version of The Little Prince, directed by Mark Osborne (Kung Fu Panda), is also set to launch worldwide in late 2015 with a budget of $77 million.

Tags
Method Animation
AB Group
Chapter 2
On Entertainment
Onyx Films
Paris
The Little Prince
The Seven Dwarfs and Me
Super 4
Playmobil
More From News:
Next Post
Toon Boom to be Distributed in Japan by HeARTBITPrevious Post
Stardust Rises to the Moment for Jordan Brand