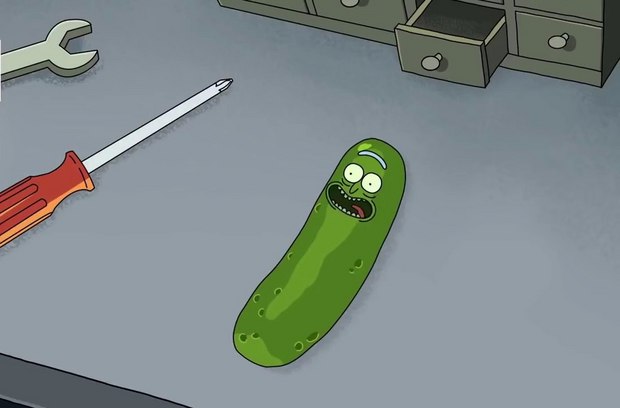 Here it is, folks -- the long-awaited trailer and premiere date for season three of Adult Swim’s Rick and Morty.

The network delighted fans earlier this year with the ultimate April Fool’s prank, breaking the year-long Rick and Morty drought known as 2016 with the broadcast of the season three premiere episode, “The Rickshank Rickdemption,” on a four-hour continuous loop. Now, we have finally been given a release date for the hotly-anticipated new season: the remainder of the 14 episodes will begin airing on July 30th.

Rick and Morty co-creator Dan Harmon explained the delay for the new season in a Twitter thread posted on Thursday:

“The reason S3 took long is because it took long to write, because it was S3 of a show that we were scared to make worse than S2 or S1. It’s a common yet odd phenomenon. Tail-chasing, perfectionism, overthinking? One prob is that any description you pick for it is going to have a falseness. If I say ‘we overthought’ someone else could say ‘well, no, we thought the right amount,’ it’s like talking about religion or something. It feels I think, to writers, sacrilegious and ineffective to open the creative process and poke and label. But don’t worry about the content, because, the reason overthought slows you down is, you just do way more versions of stuff than needed.”

Check out the full Adult Swim Rick and Morty live panel announcement, with Harmon and Justin Roiland, below: