Mechanic Blasts Academy in Board Resignation 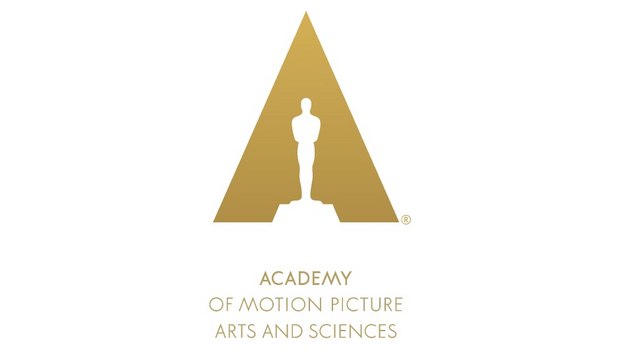 Former 20th Century Fox executive and Oscar-nominated producer Bill Mechanic has resigned for the Academy of Motion Picture Arts and Sciences’ board of governors -- delivering a lengthy and detailed critique of the organization in his resignation letter to president John Bailey.

The letter was obtained by and published in Variety. Mechanic confirmed to the trade he wrote the letter, saying it was a private letter that he wished had remained private and offering no additional comment.

In the letter, dated April 12, Mechanic criticizes the org and its board for inefficiency, poor handling of its image as lacking diversity, failing to develop and follow a vision, letting ratings and the relevance of the Oscars telecast slide, and falling behind schedule and over budget on the Academy Museum project.

The Academy announced April 18 that veteran Warner Bros. executive Daniel Fellman has been chosen to serve the remainder of Mechanic’s term, which runs through June 30, 2019.

Mechanic’s letter appears in full below:

There’s a moment when if you fail to make an impact, the right thing to do is make for the exits. After Saturday’s meeting, I’m at that moment and I respectfully must resign from the Board of Governors.

I have great love and respect for the Academy. I grew up loving movies and watching the Academy Awards, never dreaming of being a nominee, producing the show, and certainly not becoming a Governor. Eventually all of these things actually came to pass and it was exciting when I was originally elected to the Board, serving with so many distinguished legends side-by-side in a non-hierarchical environment.

I left the Board after one term, but decided to run again a couple of years ago when many of the decisions of the Board seemed to me to be reactive rather than considered. I felt I could help provide some perspective and guidance.

But it’s exceedingly clear to me since returning to the Board that things have changed and there is now a fractured environment which does not allow for a unified, strategically sound, vision. I haven’t had any real impact, so now it’s time to leave.

We have settled on numeric answers to the problem of inclusion, barely recognizing that this is the Industry’s problem far, far more than it is the Academy’s. Instead we react to pressure. One Governor even went as far as suggesting we don’t admit a single white male to the Academy, regardless of merit!

We have failed to move the Oscars into the modern age, despite decades of increased competition and declining ratings. Instead, we have kept to the same number of awards, which inherently means a long and boring show, and over the past decade we have nominated so many smaller independent films that the Oscars feel like they should be handed out in a tent. Big is not inherently bad and small is not inherently good. Moving into the modern age does not mean competing with the Emmys for non-theatrical features.

We have failed to solve the problems of the Museum, which is ridiculously over its initial budget and way past its original opening date. Despite having the best of the best inside the Academy membership, we have ignored the input of our Governors and our members.

We have failed our employees. Over the past seven years, we have watched dedicated employees of the Academy be driven out or leave out of frustration. Certainly, some freshening of an organization is a good thing, but that doesn’t seem the case here; this seems more like a “purge” to stifle debate and support management as opposed to the needs of the Academy.

We have failed to provide leadership. Yes, that includes the Presidency, which with a one year term creates instability, but moreover the CEO role has become much broader and far reaching, and the results are erratic at best. It also includes 54 Board of Governors, which is so large it makes decision-making difficult and makes it way too easy for the silent majority to stay silent.

­­­Many of the problems I’m talking about come not from malfeasance but rather from the silence of too many Governors. A vocal few people are insistent that the problems are not really problems or would be too damaging to the Academy to admit. Not facing your problems means you are not addressing those issues and, guess what, problems don’t go away — they simmer under the surface and, if anything, get worse.

You can’t hide the drainage of employees, the cataclysmic decline in the Oscar ratings, the fact that no popular film has won in over a decade; that we decided to play Moral Police and most probably someone inside the Academy leaked confidential information in order to compromise the President; that the Board doesn’t feel their voice is being heard with regard to the Museum; that we have allowed the Academy to be blamed for things way beyond our control and then try to do things which are not in our purview (sexual harassment, discrimination in the Industry).

Perhaps I’m wrong about all of this and if so my resignation will simply make things better. If that’s the case, so be it. If it’s not, then I truly hope the majority of Governors will take action. Check in with our membership and get their input. If they respond as many have with me, then change the leadership of the Academy and put the Academy’s interests above any personal likes or dislikes.