The MCU gains three new directors in the first half of August and celebrates its first Black female director. 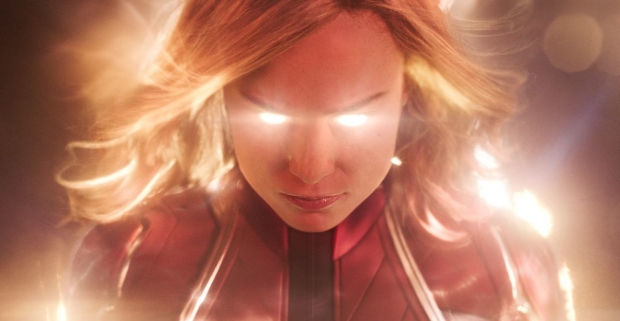 DaCosta, the first black woman to direct a Marvel film (!) will be picking up the Captain Marvel directorial reins from Anna Boden and Ryan Fleck, who left the project earlier this year. Megan McDonnell (WandaVision) is set to pen the sequel, slated for a 2022 release. Meanwhile, over in the Spider-Verse, Wilde has signed with Sony Pictures to develop and direct an untitled, female-focused Marvel film. While we still don’t know the details for sure, speculation points to a Spider-Woman film… possibly Madame Web.

In other Spidey news, J.C. Chandor (Triple Frontier) is in talks with Sony (they’re really getting around the MCU) to direct Kraven the Hunter, a spinoff based on the notable Spider-Man antihero. Matt Tolmach (Venom: Let There Be Carnage, Spider-Man: Far from Home) and Avi Arad (Spider-Man: Into the Spider-Verse, Spider-Man: Homecoming) are already set to produce, alongside writers Richard Wenk (The Equalizer), Art Marcum (Iron Man, Mobius) and Matt Holloway (Iron Man, Uncharted).

With 2020 starting out as a real bummer, it seems as though some things are looking up, even if it’s just in the entertainment industry. Here’s hoping that by the time these films are finished, we can enjoy them on the big screen.