Jon Croker will script the long-in-development feature, based on a book the former Beatle wrote with children’s author Philip Ardagh. 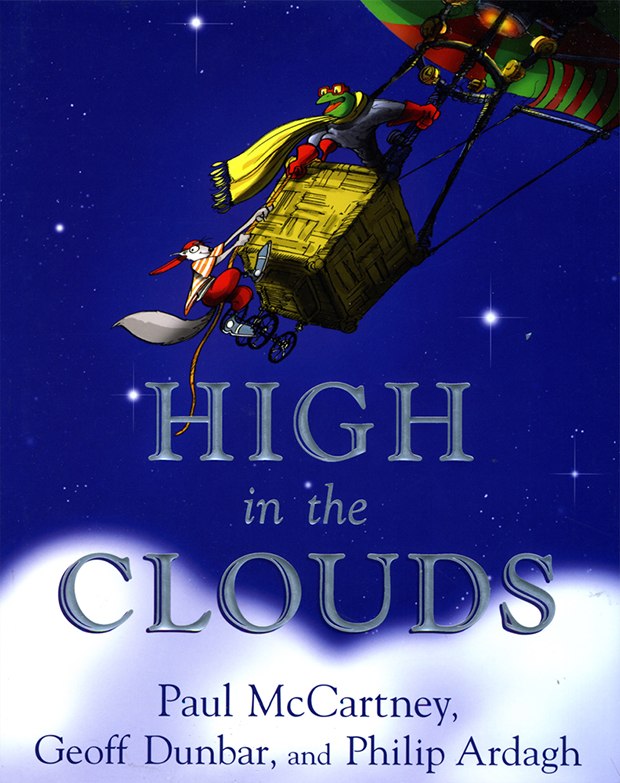 British writer Jon Croker has signed on to pen the script for High in the Clouds, an animated feature that has long been in the works from music legend Paul McCartney.

Based on a 2005 children’s novel by McCartney and Philip Ardagh, with illustrations by Geoff Dunbar, High in the Clouds is about a squirrel who seeks out the animal paradise of Animalia after his home is destroyed by development.

The project has been in development for about nine years, and was optioned earlier this year by French animation studio Gaumont.

According to Deadline, McCartney is believed to be voicing one of the main characters and the movie will feature a number of original songs by artists including Lady Gaga.

Croker, a former director’s assistant on the Harry Potter movie series, has credits ranging from the live-action features Desert Dancer and The Woman in Black 2: Angel of Death, as well as additional material for the 2014 hybrid feature Paddington.