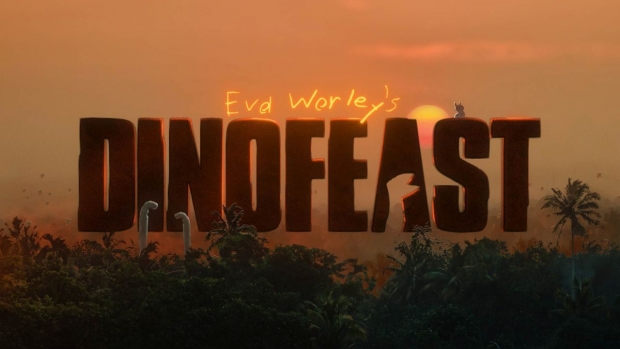 The sprawling epic follows two herds of dinosaurs - herbivores and carnivores - as they go head to head in an epic battle, straight from the mind of Eva Worley. Seth Worley, director of content at Red Giant-Maxon and co-founder of Plot Devices, oversaw and executed the technical aspects of bringing Eva’s story to life, including animating her original drawings for the film. Don’t miss the cameo from Emmy Award-winner Tony Hale (Toy Story 4, Veep, Arrested Development)!

“It feels like we’ve been under stay-at-home orders for the better part of a decade and it’s not always easy to fill the time, especially for kids,” explained Seth Worley. “The awesome part about teaming up with Eva on this is that kids are unencumbered by the day-to-day stresses of adulthood, which frees up the imagination for epic stories such as this. It was an incredible experience to be able to bring her story to life and learn new skills together along the way.”

Watch the making of Dino Feast: