Maxon Caps off June with Maxon One Toolset Updates 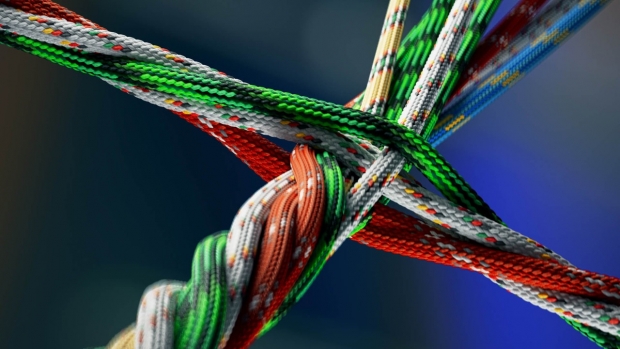 June was a big month for Maxon, as the company announced a slew of enhancements and updates for the Maxon One toolset. The Cinema 4D update comes in tandem with ongoing Redshift development, key improvements, and compatibility updates to Red Giant tools. All updates are available immediately to subscribers of individual tools and Maxon One.

Cinema 4D 26.1 includes an enhanced Node UI and improvements to Simulation, Fields, and Volume Modeling, in addition to numerous fixes and workflow enhancements. New features include:

Maxon One subscription value-added offerings include:

Cinema 4D’s powerful Fields and Field Forces can now influence cloth and rope simulations. As a result, the performance of the simulations has improved, and the Cloth collisions have been enhanced.

The Volume Builder now features an improved performance thanks to OpenVDB 9; Booleans can now be smoothed based on a radius.

Advanced MoGraph artists can now use any object’s Curvature in Fields to define the strength of falloffs, clones' colors, or field forces' alignment. For example, use vectors from curvature to align clones or generate field forces based on the concavity of objects.

Recent updates include ‘bokeh’ depth-of-field in Redshift RT and blackbody temperature controls for volume shading. When rendering using the CPU, artists will find improved performance and, with the addition of Round Corners, enjoy full feature compatibility with GPU.

All updates are immediately available to subscribers via Maxon App and the Maxon website.