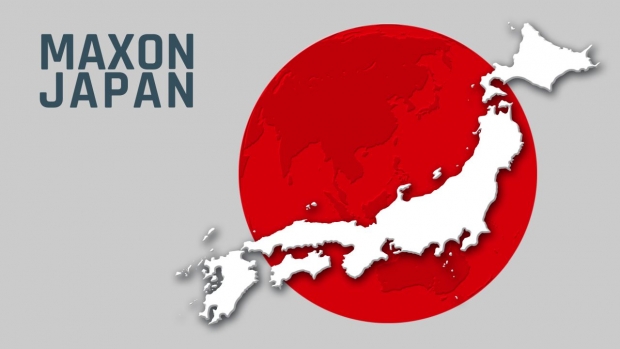 Maxon has finalized the acquisition of its Japanese distributor, TMS Corp, culminating with the formation of its first official office in Japan: Maxon Computer KK. With the completion of this deal, the company seeks to deepen its connection and ongoing commitment to the Japanese market. It was also announced that TMS Corp founder, Manfred Flick, has been appointed as the regional director of the new subsidiary; his entire team will become part of the Maxon family.

TMS Corp specializes in the broadcast, industrial design, architectural design, event and exhibition, and game development industries in this region, within which Cinema 4D already has a strong established presence. Many major TV stations in Japan already rely on Cinema 4D in production, as do many design departments for notable industrial companies.

“Japan has been and continues to be a huge growth area for Maxon,” commented Maxon CEO, David McGavran. “The TMS team have been strong partners in the region. Their expertise will be invaluable in our efforts to grow the influence of our Redshift, Red Giant and Cinema 4D product lines in Japan and APAC.”

Maxon aims to strengthen their support system and outreach for the large number of product users in the Japan who will benefit from its ongoing free seminars. Additionally, inclusion of Red Giant and Redshift products, as well as the full Maxon One bundle, will provide more tools for creatives to explore.