In another sad story about artists ripping off other artists, EDM performer acknowledges unauthorized use of animator and visual artist’s work during a series of live events in 2013-2015. 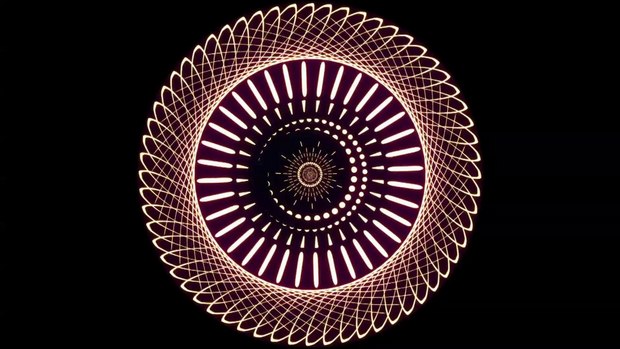 Here’s another sad story about artists ripping off other artists.

Hong Kong-based animator and visual artist Max Hattler recently protested the unauthorized use of his work by electronic dance musician Bassnectar, and while the EDM artist has acknowledged using Hattler’s work during a series of live events in 2013-2015, it would seem there is little else forthcoming.

According to a report by EDMChicago, Bassnectar had been using Hattler’s Sync for the visuals for his live production of the “Frog Song.”

After fans of both artists drew attention to the issue on social media, Bassnectar posted a lengthy apology on Facebook, writing that he deeply apologized to Hattler for unknowingly using the artwork and partly blamed “the chaotic nature of touring.” Bassnectar also wrote in the post that he had contacted Hattler but according to the visual artist, “the situation is still ongoing, and no agreement has been reached yet.”

Take a look at Hattler’s award-winning 2005 project, Collision, which uses Islamic and American quilt patterns along with the colors and geometry of flags as an abstract field of reflection:

You can keep up with all the latest work from Hattler, as well as shows and other events, on the official Max Hattler Facebook page.