‘Masha and the Bear’s TV Expansion Continues in Spain 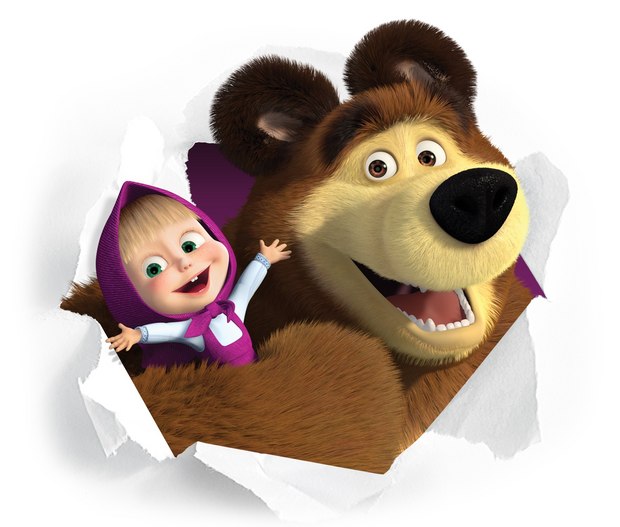 Spain’s leading animation channel Clan TV is the newest broadcaster to sign on for Masha and the Bear -- the hit 3D family animation from Moscow-based studio Animaccord. Clan TV will screen seasons one and two of Masha.

“Clan TV is the best broadcaster we could have in Spain for Masha so we are delighted to team up with them and we are sure this will boost the whole licensing program,” says Jordi Rey, CEO Biplano Licensing, the sub-agent of INK Group for licensing in Iberia and France.

Vladimir Gorbulya, Head of Licensing at Animaccord commented: “It is a privilege to start our collaboration with the leading kids’ channel in Spain. We are confident that this will be a successful partnership. Many thanks to everyone who participated to make this happen.”

“The success Masha and the Bear has enjoyed in just a few years is nothing short of phenomenal. It’s gone from screening solely in Russia to become one of world’s hottest kids’ shows, which is testament to the extraordinary strength and quality of scripts, animation and production,” added INK Group Managing Partner Claus Tømming