‘Masha and the Bear’ A Continued Success for Russia’s Animaccord

Seasons 1 and 2 of CG-animated global hit continues to reach new territories, with a slew of broadcast deals for Season 3 still to be announced. 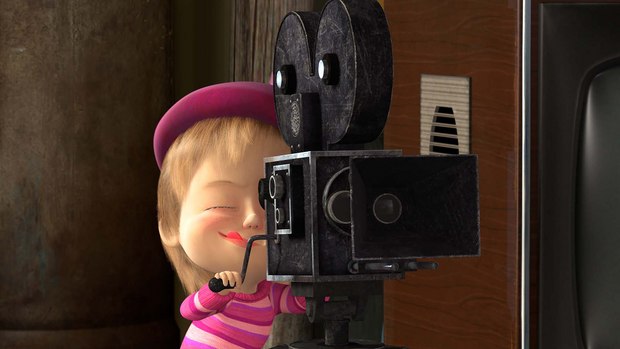 Masha and the Bear, The CG-animated global hit from Russia’s Animaccord Animation Studio, continues to rack up successes in a number of territories.

The series was screened theatrically in Italy, Turkey, Sweden, Belgium and The Netherlands, strengthening its position in the territories where the show is broadcasting. Corus Entertainment brought the first two seasons of Masha and the Bear to Canada’s number-one preschool network, Treehouse, where it began airing in April.

Turner Broadcasting System bought the rights for Season 3 of the show to bring it to Cartoon Network in Latin America. Season 1 and Season 2 have already aired on the channel.

Viacom18 Media Pvt. Ltd., one of India's fastest growing entertainment networks and a house of iconic brands that offers multi-platform, multi-generational and multicultural brand experiences, brought Season 1 and 2 of Masha and the Bear, Masha’s Spooky Stories and Masha’s Tales to India. The show began airing in June.