New technology is 300 times faster than traditional pipelines, cost-effective, and without capacity constraints; currently in beta, the solution is available as a service, with licensing expected to be available later this year. 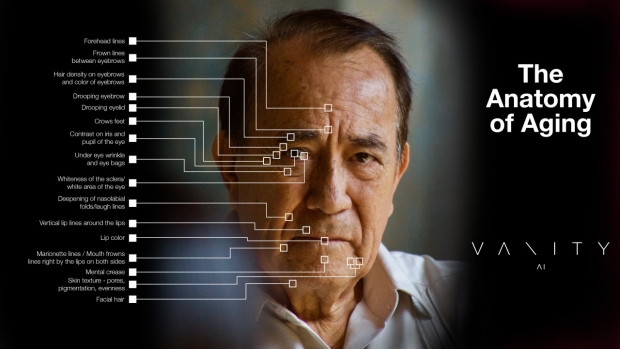 Monsters Aliens Robots Zombies (MARZ) has announced Vanity AI, the company’s new AI solution for automating the production of large volumes of high-end 2D aging, de-aging, cosmetic, wig, and prosthetic fixes. According to the studio, the technology is 300 times faster than traditional VFX pipelines, significantly more cost-effective, and has no capacity constraints.

The new approach to VFX simplifies the creation of a feature-film caliber shot. Using Vanity AI, artists will reportedly see typical one-to-five-day timelines for shot completion reduced to about three minutes, with output on par with high-quality traditional production.

MARZ COO Matt Panousis added, “VFX needs to evolve to address the challenges of this new entertainment environment, and that’s why we’re on a mission to democratize VFX by developing next-generation AI solutions.”

According to the company, Vanity AI has been used by the MARZ internal VFX team on more than 27 Hollywood productions, “saving clients roughly $8 million in costs and shaving nearly 100 weeks off production schedules.” In addition, the technology has delivered work for shows including Spider-Man: No Way Home, Stranger Things (S4), Gaslit, First Ladies, and Being the Ricardos for studios such as Marvel, Disney, Apple TV, Netflix, AMC, and NBC Universal.

Beta testing of Vanity AI will be completed midway through 2023 while being offered as a service. Once it emerges from beta, it will become available for license to studios and artists worldwide.