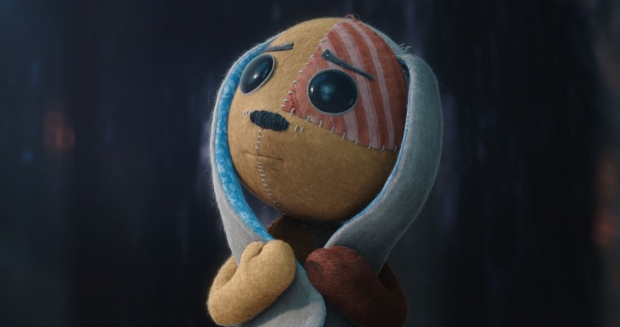 The show is inspired by Academy Award winners Brandon Oldenburg and William Joyce’s story that later became the book “Ollie’s Odyssey,” which now has been adapted for the series by creator Shannon Tindle (Kubo and the Two Strings, Coraline), also known for his Emmy-winning work on Fosters Home for Imaginary Friends.

Lost Ollie tells the story of a lost toy on an epic adventure, searching across the country for the boy who lost him, and the story of the boy who lost more than a best friend. It’s a heartwarming journey to reunite in the face of all the dangers that childhood can throw at them. The family series has been in development for four years. Production is currently underway in Vancouver, with ILM creating the CG characters.

Academy Award-winner Peter Ramsey (Spider-Man: Into the Spider-Verse) will direct and executive produce. Ramsey previously adapted another of Joyce’s works, “The Guardians of Childhood,” into the animated feature film Rise of The Guardians for DreamWorks Animation.