Marvel Animation brings big announcements to fans during its San Diego Comic-Con Panel, including a fourth season of 'Avengers,' a 'Hulk: Where Monsters Dwell' feature, and the 'Super Hero Battle Royale' game. 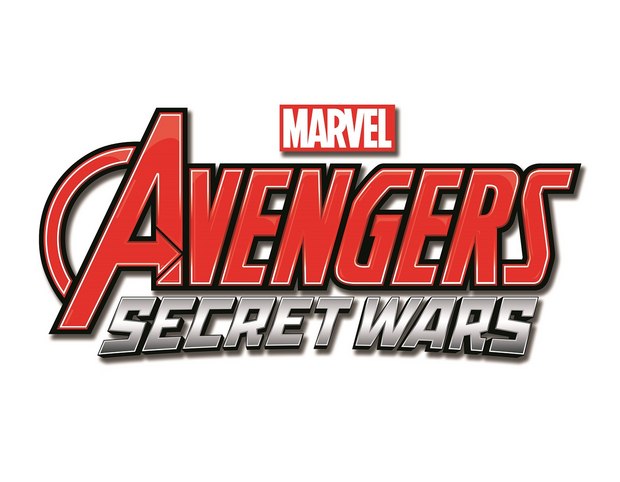 Fans will soon get to enjoy two of their favorite Guardians of the Galaxy team members in the brand-new Rocket & Groot shorts, created by Passion Pictures and directed by Arnaud Delord, famous for his Gorillaz music videos. Check out the Rocket & Groot animation test, which debuted during the Marvel Animation panel at Comic-Con, in the player below:

In the second season of the hit series Marvel's Guardians of the Galaxy, the Guardians are on a mission to protect Star-Lord’s home planet of Earth, when they cross paths with the mighty Avengers. For fans of the meanest and greenest Super Hero in the Marvel Universe, Hulk gets his very own animated feature film, Marvel's Hulk: Where Monsters Dwell, coming this fall. Hulk teams up with Dr. Strange and the Howling Commandoes to explore some of the uncharted corners of the Marvel Universe.

The Marvel Fantasy Super Hero game returns as Marvel's Super Hero Battle Royale. Beginning September 5 and running through October 30, on the Disney XD app, assemble your team, watch Marvel episodes, and see how you did.