Best known for his role as King T'Challa in ‘Black Panther,’ the actor passed away after a four-year battle with cancer. 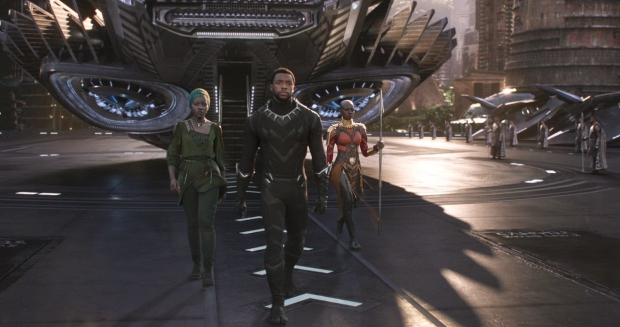 The world mourns the tragic passing of award-winning actor, Chadwick Boseman, who passed away on August 28 at age 43 after a four-year battle with colon cancer. During his career, he played a number of famous historical figures, including baseball great Jackie Robinson in 42; musician James Brown in Get on Up; and the first Black Supreme Court Justice Thurgood Marshall in Marshall. However, he will probably best be remembered for his role as King T'Challa in Marvel's hit superhero adventure, Black Panther.

Boseman was raised in South Carolina, attending Howard University; after graduating, he moved to New York and began his career in acting, directing and playwriting. In 2008, he moved to Los Angeles to further his career on the big screen.

In 2016, Boseman’s Black Panther character appeared in Captain America: Civil War. Two years later he went on to star as King T'Challa in his own Black Panther movie; he had already been diagnosed with cancer when shooting started in 2016. The first movie to feature a Black superhero with an all-Black cast earned more the $1.3 billion worldwide and was widely praised by critics. It was also one of the critical sparks that trigged a Hollywood backlash over years of discrimination against actors and filmmakers of color, leading to greater awareness, positive changes and new creative opportunities and visibility for Black artists.

Boseman never spoke publicly about his cancer diagnosis and continued to work during his treatments. He died at home, surrounded by family, due to complications of his illness. He is survived by his wife, Taylor Simone Ledward.