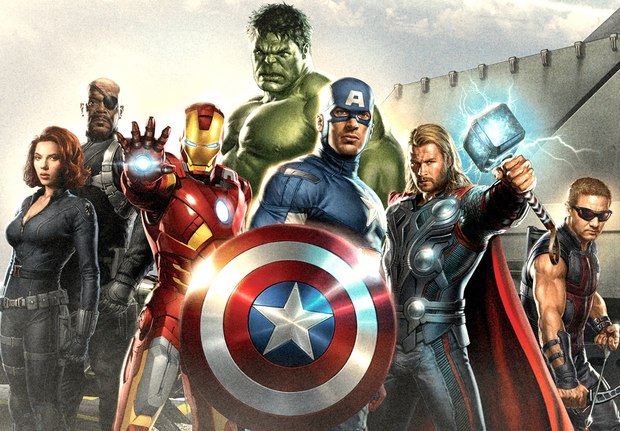 Marvel Studios has announced the release dates for five upcoming films, according to a report by The Hollywood Reporter.

Scott Derrickson is attached to direct an upcoming Doctor Strange movie, while third outings for Thor and The Avengers are expected.

The Marvel.com announcement teased fans to stay tuned for more on "the ever-expanding Marvel Cinematic Universe." Marvel heads to San Diego Comic-Con July 26 at 5 p.m., which could be where some of these titles will be made public. Last year's Marvel panel revealed the title and villain for Avengers: Age of Ultron.