Catch a behind-the-scenes look at the martial arts action in ‘Shang-Chi and The Legend of the Ten Rings,’ Marvel Studios’ highly anticipated new MCU outing heading to theaters September 3. 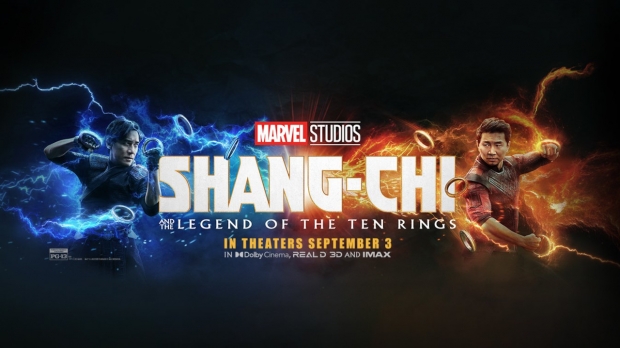 Marvel Studios has just dropped the action-packed, Next Level Action featurette for their upcoming MCU adventure, Shang-Chi and The Legend of the Ten Rings, coming to theaters September 3. The film stars Simu Liu as Shang-Chi, a young Super Hero whose journey of self-discovery unfolds as he confronts the past he thought he left behind, drawn into the web of the mysterious Ten Rings organization in this new origin story from Marvel.

The movie showcases a combination of Marvel Studios’ signature action style and the mastery of martial artists from around the world. In the featurette, cast members join producer Kevin Feige, director Destin Daniel Cretton and fight coordinator Andy Cheng for an upfront look at the jaw-dropping action in the highly anticipated film.