The third MCU Phase Four film promises a brand-new set of immortal superheroes who must come out from the shadows after thousands of years to battles mankind’s oldest enemy; written and helmed by Oscar-winning ‘Nomadland’ director Chloé Zhao, the film opens November 5, 2021. 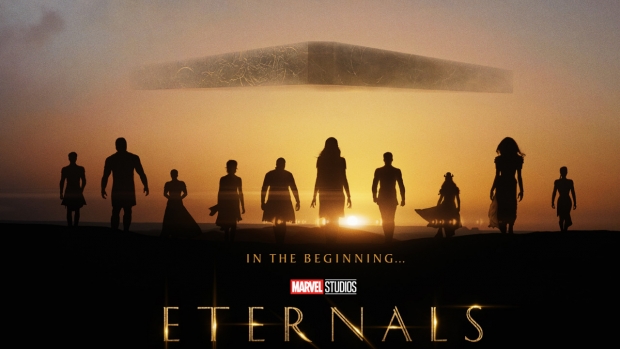 Eternals introduces an exciting new team of superheroes to the Marvel Cinematic Universe. Their epic story spans seven thousand years; after living silently on Earth, a group of immortal beings is forced out of the shadows to reunite and protect humanity against their oldest enemy, The Deviants.

"Throughout the years we have never interfered, until now." Take a look for yourselves: