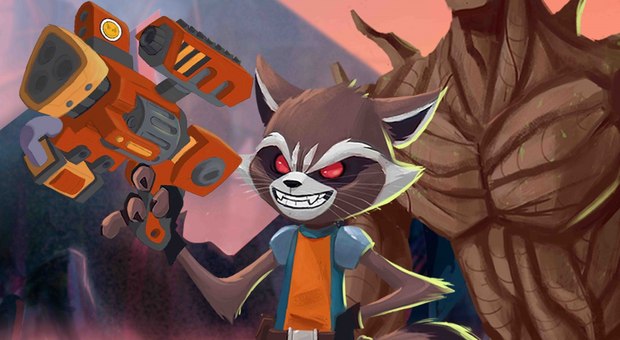 Marvel and Disney XD have announced a 12-episode series of Rocket & Groot animated shorts. The shorts follow Rocket and Groot as they try to figure out how to get enough credits to buy a new ship after their old one breaks down. A compilation of all the shorts will premiere on Disney XD at 7:00am ET/PT on April 10.

The first episode is entitled “Dream Machine,” in which Rocket & Groot find their dream ship in the Broker’s junkyard, but encounter one very expensive problem before they can buy it. Check it out in the player below: