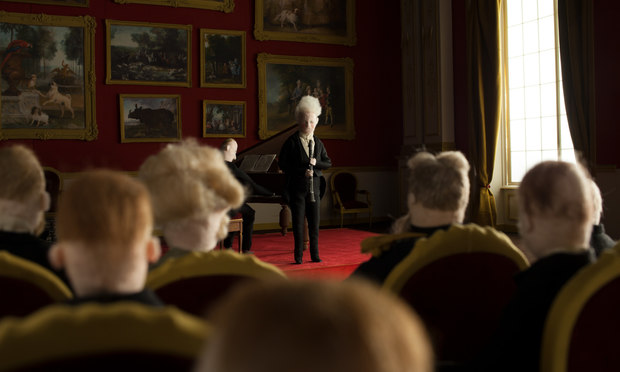 The award-winning stop-motion animated This Magnificent Cake!, produced by Belgium’s Beast Animation, is a mid-length feature set in the late 19th century in the bitter milieu of Belgium-occupied Congo. Keen to compete with other European imperial powers on the continent at the time, then-King Leopold II of Belgium proclaimed, “I do not want to miss a good chance of getting us a slice of this magnificent African cake.”