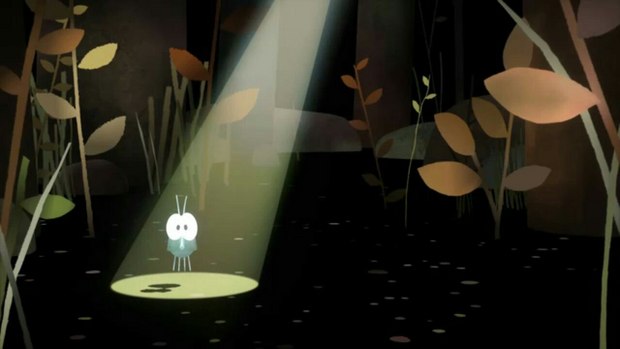 In Buggy Night, a nocturnal group of singing bugs is interrupted by a flashlight beam…and a very hungry frog. The production design is by Caldecott-winning illustrator Jon Klassen, with Karen Dufilho serving as producer, Jan Pinkava as creative director, and Scot Stafford as creative director of music and sound.

This is Buggy Night’s debut on YouTube after previously launching on Moto X and Moto G and on the Google Spotlight Stories app on Android and iOS.

Haven’t yet watched a 360 short yet? It’s fun and easy! Here’s all you need to know: