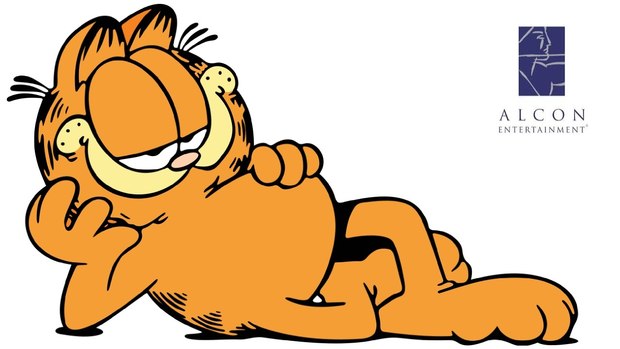 L.A.-based Alcon acquired the rights from cartoonist and Garfield comic strip creator Jim Davis, who will serve as an executive producer on the movie. Alcon’s goal is to build a franchise of fully CG-animated Garfield feature films. John Cohen (Despicable Me) and Steven P. Wegner (Dolphin Tale 2) brought the project to Alcon and will produce along with Kosove and Johnson. Bridget McMeel from Amuse will executive produce with Davis.

“Jim Davis’ beloved creation has been an international sensation for all ages for decades,” Johnson and Kosove said. “We are thrilled to partner with Mark Dindal, who has brought delightful characters to life throughout the years. We are excited to see what he does with Garfield.” “Comic strip characters have always had a special appeal to me,” Dindal added. “To have this opportunity to make a film with a classic character like Garfield is a privilege and a thrill.”

The Garfield comic strip debuted in June 1978 and follows the cynical and lazy orange cat and his interactions with owner Jon Arbuckle, and fellow pet Odie, the lovable dog.

“I’ve been so impressed with the quality of animation and storytelling coming out of Hollywood of late,” Davis noted. “I can’t wait to get into production with the terrific team Alcon has assembled.”

Garfield originally appeared in 41 newspapers, but its success and immediate popularity made it one of the fastest growing comic strips of all time, ultimately appearing in 2,580 newspapers and journals, with an estimated readership of 260 million. Garfield currently holds the record for being the most widely syndicated comic strip in the world.

Dindal has been captivated by animation and filmmaking since childhood – he attended CalArts, where he studied animation. Upon graduating, he joined Disney as an effects animator, working on projects including The Fox and the Hound, The Black Cauldron and Mickey’s Christmas Carol, and supervising the effects department for The Little Mermaid. Dindal went on to direct Disney’s animated features The Emperor’s New Groove and Chicken Little as well as Warner Bros.’ Cats Don’t Dance. In addition, he has developed a range of animated and live-action features for DreamWorks, Warner Bros., Walden Media and Paramount Pictures.

The rights deal was negotiated on behalf of Alcon by its COO, Scott Parish and senior VP of business and legal affairs, Jeannette Hill.