Margot Robbie’s ‘Pirates of the Caribbean’ Film Lost at Sea

Rumors began swirling in 2020 of a swashbuckling Bruckheimer pic with lots of girl power led by the ‘Suicide Squad’ star, but the project has now been canned, possibly due to unfinished Johnny Depp business. 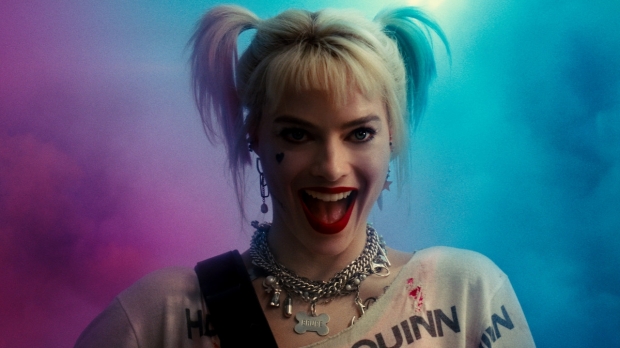 Remember when rumors were swirling that Margot Robbie would be heading a female-centric Pirates of the Caribbean film? Those hopeful whispers have now been silenced.

In the midst of speculation as to whether or not Johnny Depp would reprise his role as Captain Jack Sparrow in Disney’s upcoming Pirates of the Caribbean 6, Suicide Squad and Barbie star Margot Robbie told Yahoo in late 2020 that the upcoming Pirates film would have “lots of girl power,” adding “I’m not a producer on Pirates, so I’ll sit back and kind of wait for the process. We’re really, really excited at the prospect of adding obviously a very key female element to that world.” Amping up the “girl power,” Christina Hodson (Birds of Prey) was attached to pen the script.

Now, it seems the entire project has been lost at sea, and Robbie has exited any potential Pirates effort. In a recent interview with Vanity Fair, the Aussie actress explains, “We had an idea and we were developing it for a while, ages ago, to have more of a female-led—not totally female-led, but just a different kind of story—which we thought would've been really cool, but I guess they don't want to do it."

Could this be due to Depp’s  defamation suit win in court against his controversial ex, Amber Heard? Perhaps Captain Jack’s swashbuckling tale isn’t finished, after all. To that, all we can say is, “Aye aye!”