Leading up to the October 30 Season 2 premiere on Disney+, the rumor mill ponies up a possible working title for Season 3. 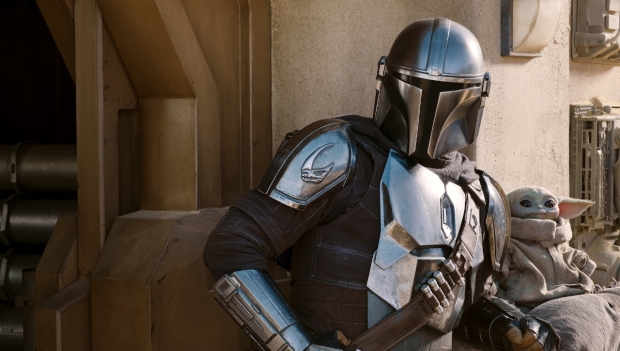 The wait for The Mandalorian Season 2 is almost over, and we’ve got some interesting space gossip to tide you over. Back in September, director John Favreau revealed that the series would be introducing new characters for a more Game of Thrones feel, and that Rosario Dawson would be joining the cast as fan favorite Twi’lek Ahsoka Tano. Now, we may know a major plot point from, gasp, Season 3. According to The DisInsider's Editor-in-Chief Skyler Shuler, the current working title Buccaneer, which could hint at some killer lone wolf interstellar adventuring, or perhaps, space pirates!

The working title for The Mandalorian season 3 is BUCCANEER!

Now, give me those space pirates! pic.twitter.com/qIUx9ecjBY

The title will now most likely change, so don’t go snooping for code word “buccaneer.” But, it is certainly telling of possible plot points. In a later tweet, Shuler claims the third season will begin filming in November. We can’t confirm any of this information, but if it’s true, perhaps Disney should take Shuler off the “needs to know” list. Time will tell just how accurate the scoop is, but in the meantime, The Mandalorian Season 2 debuts October 30th on Disney+.