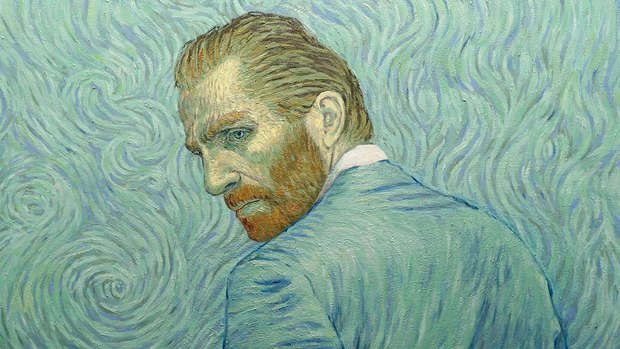 The directors of ‘Loving Vincent’ will discuss making the film in an appearance at the Manchester Animation Festival, set for Nov. 14-16.

Manchester Animation Festival announced the program for its 2017 edition, set for Nov. 14-16 at HOME, the city’s center for international contemporary art, theater, film and books.

On Sunday, ahead of the festival, a family day with the BBC has some free screenings for families, along with a package of short films for children, and a preview of The Big Bad Fox & Other Tales. For more details on this, visit http://www.manchesteranimationfestival.co.uk/family.

“We’re delighted to be able host this year’s festival at HOME and present a reflection and celebration of what has proved to be a very strong year for the animated art form. We’re looking forward to welcoming delegates in November to our workshops, master classes, panel discussions, retrospectives and screenings; there is sure to be something for all animation fans here in Manchester.”

Tickets and passes are on sale now, for more details see http://www.manchesteranimationfestival.co.uk.