Malaysia's ‘Harry & Bunnie’ to Air on Disney Channels in Asia 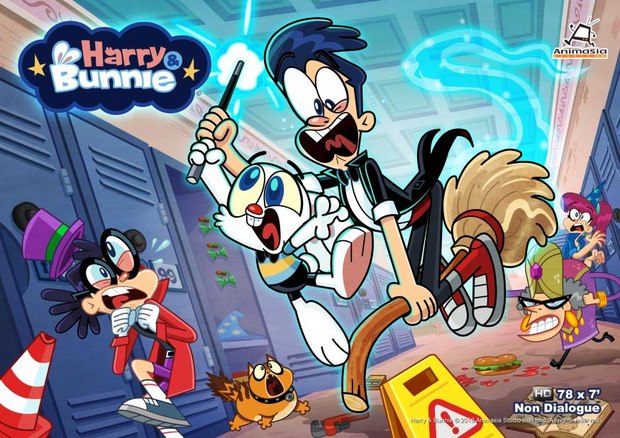 "We have had several collaborations with Disney over the years and we anticipate Harry & Bunnie to be a success,” commented Edmund Chan, Managing Director of Animasia Studio.

Harry & Bunnie consists of 78, 7-minute episodes. It is created and produced by Animasia Studio, the biggest animation service provider in Malaysia; executive produced by Edmund Chan and Raye Lee; and executive directed by ahLoong. Some of the other notable shows that were animated by Animasia include Chuck Chicken, and Supa Strikas,